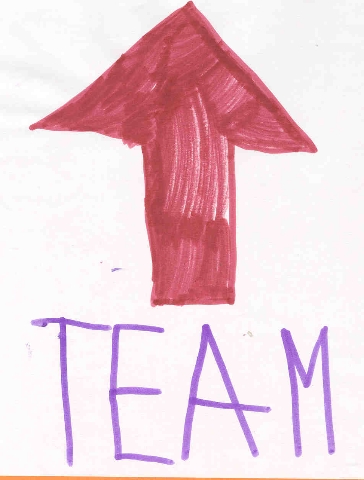 You must team-up! Whenever God gives you an assignment that affects your city, your first assumption should be, “I can’t do this alone.” The second thought that should enter your prayer life is “Lord, help me to find the others to whom you have also given this assignment.”

Teamwork is foundational to city-reaching work. So many times I have met frustrated or very-soon-to-be frustrated leaders who wonder why they can’t convince other pastors about their great idea. Pastors are especially immune to someone coming to them as if they have just returned from Mt. Sinai with the Big Plan. That’s because they either have done that themselves or they see it as a competing idea to their own Big Plan. I wish I had a nickel for every time I have heard a leader complain “I just don’t understand why nobody wanted to support my great idea.”

One of the most important keys to getting a city-sized plan off the ground is to invite as many other leaders into the formation process. I suggest having a long window where “we’re still talking about how to approach this” so that you get the maximum people who consider themselves part of the creators of the initiative. They will make it a better idea, and more than that they buy-in and become champions to convince other leaders to join the effort down the road.

This all takes time. One of the reasons important unity efforts don’t succeed is that the people driving the idea are not willing to slow down and take the time to truly build consensus. I immediately hear the objection, “we need to work with committed core versus the fuzzy crowd.” This kind of “centred-set” approach inevitably fails. If we are trying to do something for the whole city then we need the whole Church. “It takes a city-wide Church to win a city-wide war” says Francis Frangipane in his seminal work The House of the Lord. If your plan is all about an event then taking the time to build relationships may seem frivolous. However that brings us to the even bigger foundational principle which I call “Relationships, Relationships, Relationships” That is another important topic.

So back to the idea of Team. God is a team. Even within the Holy Godhead there is differentiation of function. This is a huge clue for those of us made in His image. It is only in a team that we have all the gifts and personality strengths to fulfill the task. Jesus created a team and left his great mission in their hands. The Holy Spirit formed teams to expand the church in the first century and teams to be elders over the congregations they planted. They were incredibly effective and successful.

One final reason to team up: it’s a lot more fun!